Found on Vlieland, Netherlands, 2 years ago this bird caused some lively discussion and a little controversy. As the possibility of some autumn Eastern flavas draws near, I think it’s an important record as it contributes to our ongoing learning about Eastern Yellow Wagtail. I would love to find /see an Eastern flava on Shetland this Sept/Oct! I corresponded with Nil van Duivendijk (buy his book!) about the Vlieland bird last year and he presented the issues raised at the mid winter ‘Dutch Birding Day’. This is all Nils’ excellent work:

The problem is that bird’s plumage gives rise to a hybrid theory, or at least the combined elements of plumage are not known from any ‘Yellow Wagtail type’ as far as we know. The call was really identical to several recordings of the eastern group. For a fascinating in-depth analyse of the call by Dick Groenendijk , see here. (don’t forget to hit the translate button if you don’t know any Dutch!). The sonagrams are to my eyes, the same familiar shape I encountered beginning with a bird at Spurn in August 2010 and including the Devon bird which looks like it will pass muster as the first official British record.

First off, check out this video of the Vlieland bird:

I wonder what I would have though if I had found it!

all photos below of ‘Vlieland motacilla‘, 20 september 2009 © Bas van den Boogaard with thanks 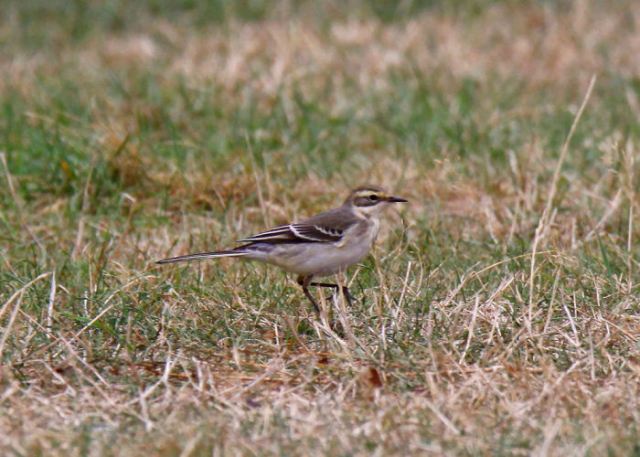 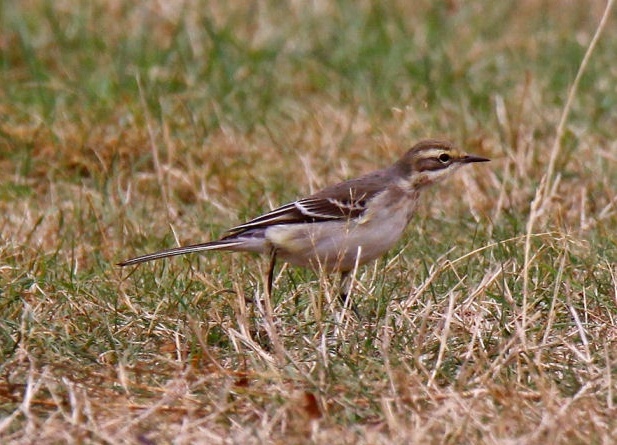 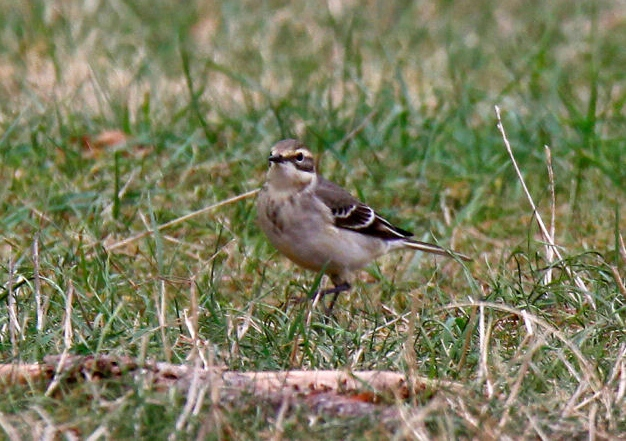 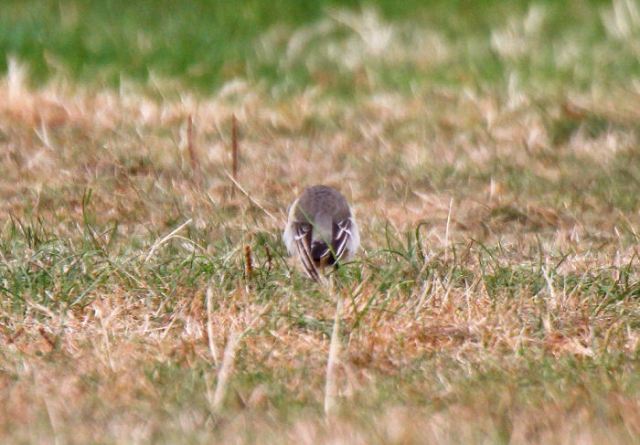 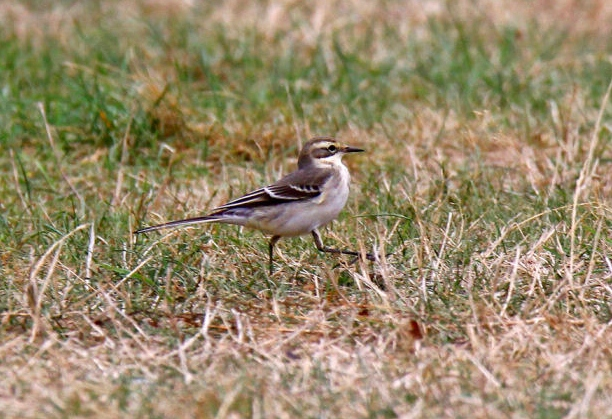 The picture below, with annotations, was used in a presentation by Nils  on a Dutch Birding Day, showing the pro Yellow Wagtail (pro gele spec- white arrows) and pro Citrine Wagtail (pro Citroenkwikstaart- black arrows) features.

Have a look for yourself. See what you think. 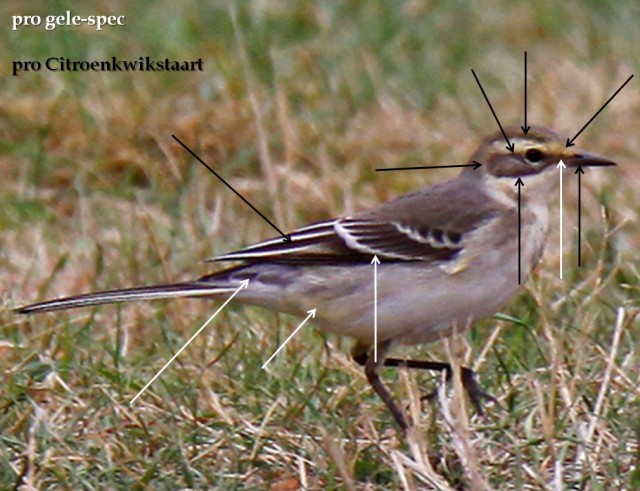 I am a Free Spirit
View all posts by Martin Garner →
This entry was posted in Wagtails. Bookmark the permalink.