Dermot Breen emailed these photos of a Sabine’s Gull, which was found on Ireland’s west coast (Mannin Bay, Galway) yesterday, with broken wing by a local (celebrity!) fisherman. Sadly the bird died shortly after. Interestingly it gives an unusual opportunity to see moult beginning in the scapulars and wing coverts.

“Got a call today from a local boatman Martin O’Malley (made famous on BBC2:  ‘Monty Halls’ Great Irish Escape’  about a strange seabird he picked up near Ballyconneely.
Unfortunately it was dead by the time I arrived. It had a badly broken left wing which it wouldn’t have survived. I had one passing Rinvyle Point earlier today also.
Interestingly it has moulted one of the greater coverts and one of the top scapulars both on the left hand side.
Dermot” 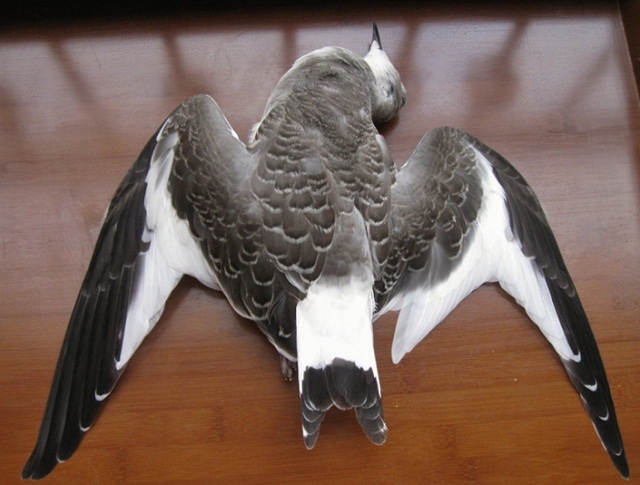 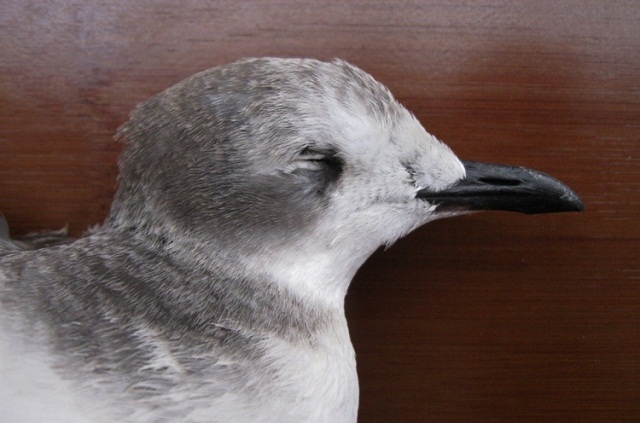 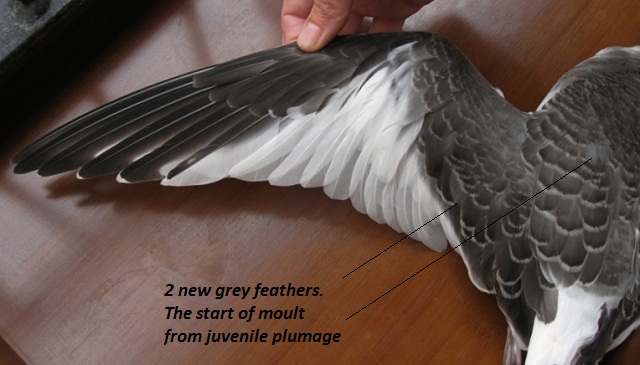 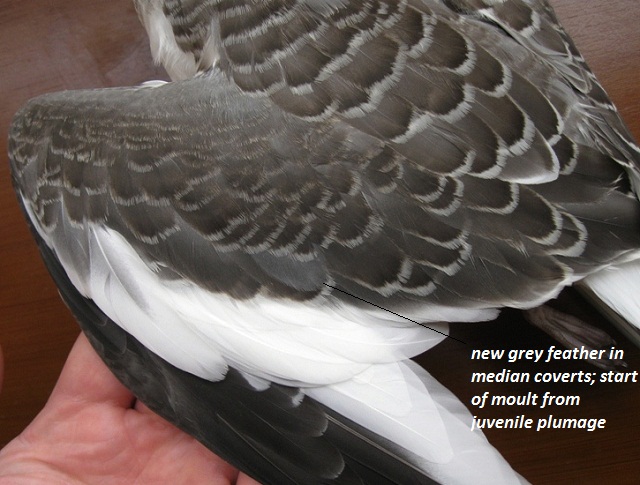 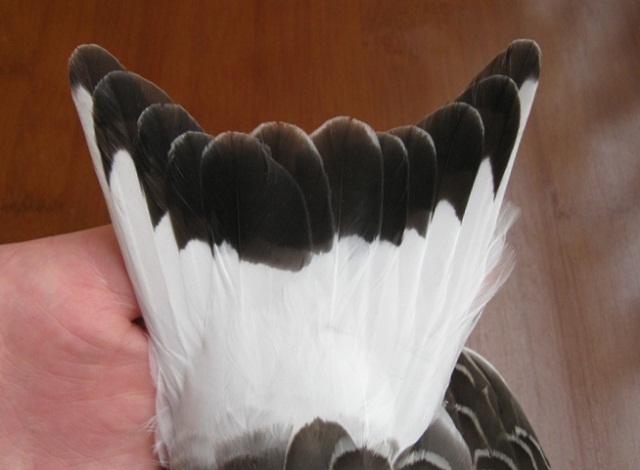 I am a Free Spirit
View all posts by Martin Garner →
This entry was posted in Gulls. Bookmark the permalink.